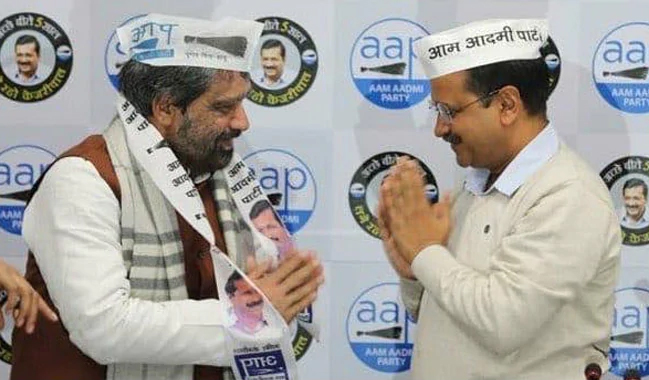 Mr Netaji began as an independent candidate and was elected the second time as a Bahujan Samaj Party (BSP) member.

Two others, Jai Bhagwan Upkar and Naveen Dipu Chaudhary, also joined AAP, which has 67 of 70 seats in the current Delhi assembly.

Mr Netaji said he had decided to leave the Congress as he was “impressed” by the work done by the AAP government.

Arvind Kejriwal, the Chief Minister of Delhi, said people were quitting the Congress as they were influenced by the policies of AAP and the work of the Delhi government. “They are warmly welcomed in the Aam Aadmi Party,” he said.

Election to the 70-member Delhi assembly will be held on February 8 and the results will declared on February 11.

Last week, another senior Congress leader in Delhi, Shoaib Iqbal, joined AAP. Shoaib Iqbal is a five-time MLA from Matia Mahal and among the Congress’s top leaders in the capital.

There has been a steady trickle from the Congress to AAP over the past year. Last year, four-term Congress MLA Prahlad Singh Sawhney, who was elected in the 1998, 2003, 2008 and 2013 elections, joined AAP. 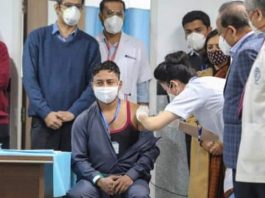 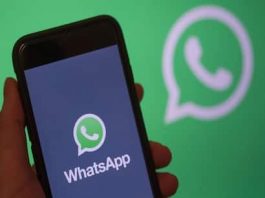 What is MA Library Science Course 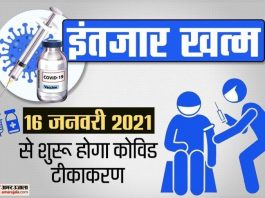 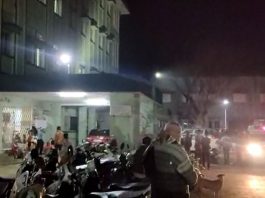 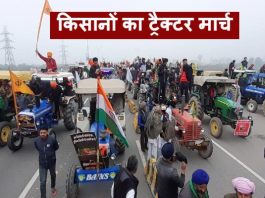